Together, we must recognize our nation’s Hidden Helpers who are providing an unseen, unrecognized, and unsupported national service.

Generations of children and youth have witnessed first-hand the physical and emotional effects of war. In their childhood and adolescence, they have experienced more stress, anxiety, responsibility, and complex feelings than most of us will in our lifetimes. They have been forced to grow up fast. And while these hidden helpers are proud to be a part of their family and of their loved one’s service, the load they carry is heavier than they should have to bear.

Join our efforts to uplift the voices of military caregiver kids, better understand the unique challenges they face, and enhance the support services available to them.

The Elizabeth Dole Foundation brings vital attention to the untold stories of military caregivers who care for a wounded, ill, or injured service member or veteran, seeking to provide solutions for the nation’s hidden heroes, many of whom raise hidden helpers.

Being a caregiver kids can be tough, but we learn ways to help. My job is to give love and to bring light to my dad’s day. I want every other caregiver kid out there to know, there are millions of us. You are not alone.

Abigail & Kate do so much as hidden heroes to help their parents. When their Dad is having trouble getting out of bed, they bring him meals & help their Mom with chores. Military children and youth see the strength behind their actions and how they make a difference in their families lives each and every day.

Helping his mom with his siblings, driving to errands, taking on his Dad’s chores when he’s unable to after seizures, and so much more. It can be difficult at times because Noah has to help take on the responsibilities of his parents along with his own, but he says it’s rewarding because he’s able to help in any way he’s capable of. We’re so inspired by Hidden Helpers like Noah.

A 2017 RAND Study commissioned by EDF found that there have been no published studies examining the impact of caregiving on military children. In response to these findings, over the last four years, the Elizabeth Dole Foundation has been regularly convening leaders in the military and veteran space for dialogues around the needs of military children in caregiving households.

One outcome of these meetings has been EDF’s launch of a first-of-its-kind, groundbreaking research study focused on military caregiver children and adolescents, Hidden Helpers at the Frontlines of Caregiving: Supporting the Healthy Development of Children from Military and Veteran Caregiving Homes. The findings will help us understand the impact caregiving has on the lives of these children and how we can most effectively support them. This research, funded by Wounded Warrior Project, will be our North Star as we work alongside our Coalition members to address the unmet needs and challenges of military caregiver kids and youth.

Guides and Resources for Hidden Helpers American Academy of Pediatrics – What to do when Feeling Overwhelmed

Military One Source – Resources for Children and Youth

SAMHSA Tips for Talking with and Helping Children and Youth Cope After a Disaster or Traumatic Event – A Guide for Parents, Caregivers, and Teachers Wounded Warrior Project (WWP) Resources for You and Your Family

WWP is committed to helping warriors like you face the future with confidence and would like to partner with you on that journey. It’s why WWP provides a variety of programs and services to you and your family. WWP believes in supporting the whole family unit. Click here to learn more about the programs available at WWP. U.S. Substance Abuse and Mental Health Administration (SAMHSA) offers Tips for Talking with and Helping Children and Youth Cope After a Disaster or Traumatic Event: A Guide for Parents, Caregivers, and Teachers Give an Hour – Resources for Military Families Brainline – How Do You Explain PTSD to Children?

The Foundation has teamed up with Wounded Warrior Project ® (WWP) and the Biden Administration’s Joining Forces to build the Hidden Helpers Coalition, a key element of the initiative, which will call on partners to pledge to take action that fills the gaps in support and services for military caregiver kids and youth. More than 60 organizations in the military and veteran arena have pledged their support to uplift the voices of America’s youngest heroes.

Upon reviewing the Hidden Helpers research findings, the Coalition members have committed to over 40 new programs and initiatives to better support the needs of military and veteran families. This list of commitments, which can be found here, will continue to grow.

Noah’s mom has cared for his dad for as long as he can remember. Noah’s dad is a veteran of the Marine Corps who struggles with post-traumatic stress and a traumatic brain injury from his time in Iraq. He grew up learning how to help his dad John during traumatic seizures, so his mom Nikki didn’t have handle caregiving alone. He is one of many of the nation’s hidden helpers for which the Hidden Helpers initiative and its Coalition members will make sure that the challenges and hardships of caregivers kids are not overlooked. 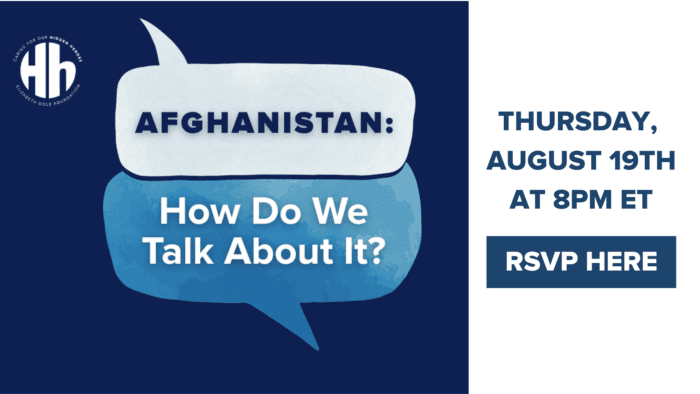 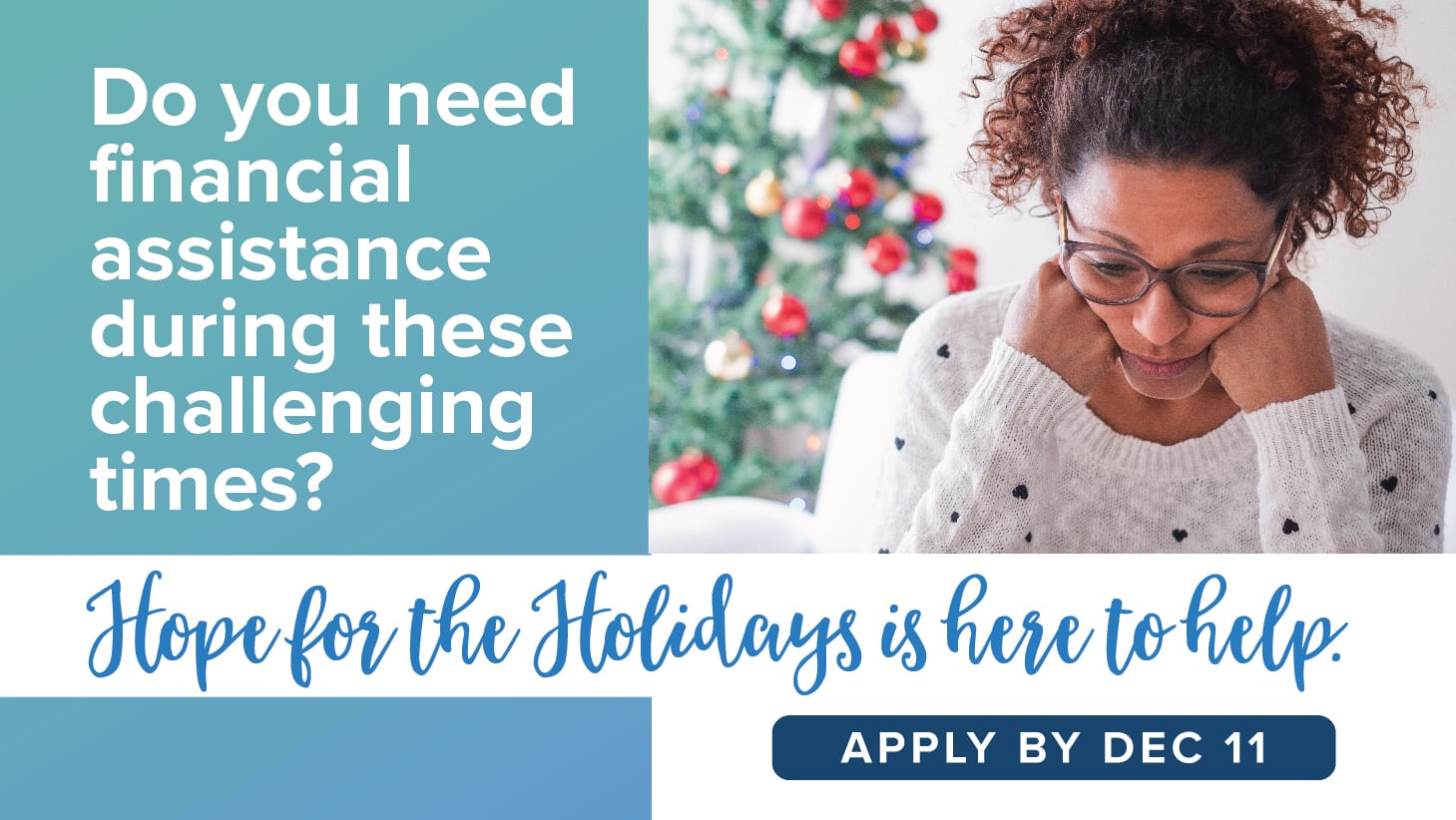