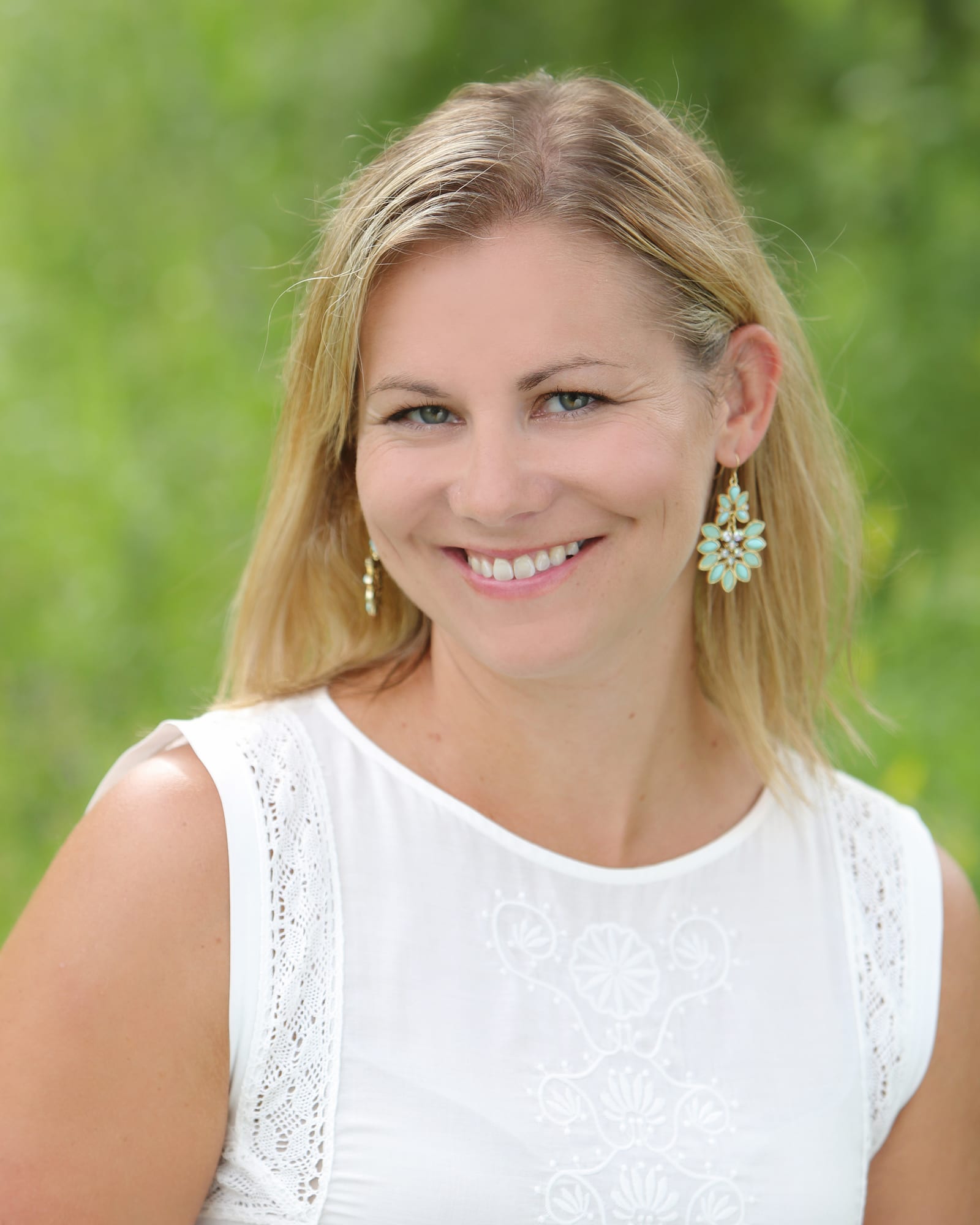 I'm not only a spouse, I'm also a caregiver. Realizing that has actually helped to reduce some frustrations! I know it’s an overused saying but take it one day at a time, sometimes it’s one hour at a time!

It’s helped to see my full role in our family and redefine my responsibilities. It has actually helped to ease the burden. The sacrifices I’ve had to make are adjustments to my work hours and schedule, managing the entire household and our five kids, taking on the full role of parenting, and putting my needs behind my warrior’s needs.

This too shall pass.

WWP has all kinds of services and support. We've gone to family events and we've gone on a couples retreat. My husband has also gone on retreats on his own.

Jenny Schmidt met her husband a few years after he was medically retired from the Army and together, they share five children. In the years since his discharge, he has largely recovered from the physical wounds that required him to be medevaced twice, but still struggles with his invisible injuries including post traumatic stress.

Jenny’s role as a caregiver evolved over time, but until she enrolled in the VA Caregiver program, she only saw herself as a dutiful wife. Initially, her husband was against the VA classifying Jenny as his caregiver; he thought of it as the VA paying her to be his wife. But as they discussed it more, they realized it is not her warrior’s fault that he needed help, and it is not Jenny’s fault that she needed support as well. Today, as his VA-approved caregiver, Jenny manages the household, including finances, and uses her knowledge from working as a clinical counselor in the mental health field to help him with his invisible injuries.

Jenny has learned many people, even those within the mental health field, find it all but impossible to understand what it is like to be a caregiver for a loved one. For Jenny, caregiving is a 24/7 job; she cannot clock out or end work for the day. Her concern and support for her husband is a constant in her life. As a Fellow, Jenny wants to help more people realize they are caregivers, so they can tap into the resources that are made specifically for them.