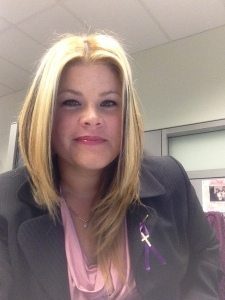 I wish somebody would have told me that it is okay to not be okay. What was one of the first major challenges you faced as a military caregiver?

I had to face everything on my own and the reality of it is that it’s not easy to get used to the new normal. I was used to seeing my husband as a strong figure, as a leader, a grower, and a doer, and I was placed in a position where I had to force him to get up to shave, shower, or eat. Getting used to that was the hardest.

How did you address that challenge?

I became like a machine. I started working nights so I could be there during the day. I just went until it came to a point where my body shut down and I got sick. For years, that’s all I did. One of the things I did do that made a big difference was going back to school to be a mental health counselor. I felt that I needed to understand what was going on. My husband was suffering from post traumatic stress disorder (PTSD) and social anxiety and I had to know how to deal with it. Once I was able to understand his illness, I was able to help him and slowly get him out of the house. That was one of the best things I did for my family—it was worth the time.

Courage Beyond will help anyone that has ever loved a veteran by providing counseling services for military families. I’ve been working with a psychologist for quite some time through this organization based in Puerto Rico 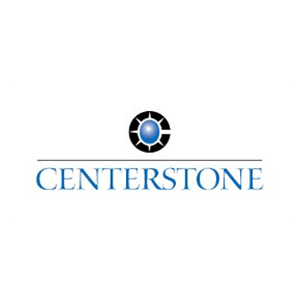 My husband and I participated in WWP’s Couples Project Odyssey retreat. The experience has helped us improve our relationship and learn that there are other people like us out there.

4 Paws for Ability approved my husband for a service dog that will be dual trained for PTSD and my husband’s hearing loss and brain damage. This dog will help him be more independent. 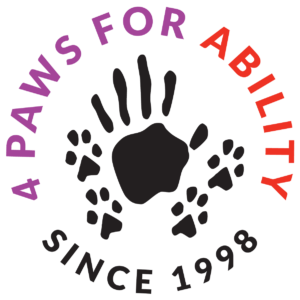 Edna met her husband, Daniel Dumas, while serving in the U.S. Navy. Daniel was discharged in 2003 due to a traumatic brain injury (TBI) and severe hearing loss, and afterwards they moved to New York. That move brought two realities: they were separated from their social support, and Daniel’s scars were far deeper than they had thought. Feelings of guilt and despair at the news of friends hurt or departed compounded Daniel’s symptoms of PTSD, social anxiety, and depression. Edna pushed forward with a master’s degree in counseling to better understand her husband, and learn how to help him.

As a Dole Fellow, Edna empowers other veterans and their families in Puerto Rico through health and wellness activities, and peer support groups.